Kosovo 2.0 is a print and online magazine, a pioneering independent media organizations. Established in 2010, initially as Kosovo’s firs blogging platform.

90’s magazine is about political and social changes in Kosovo during the last decade of the twentieth century. Cassettes, VHS, Nirvana on MTV and everything else. 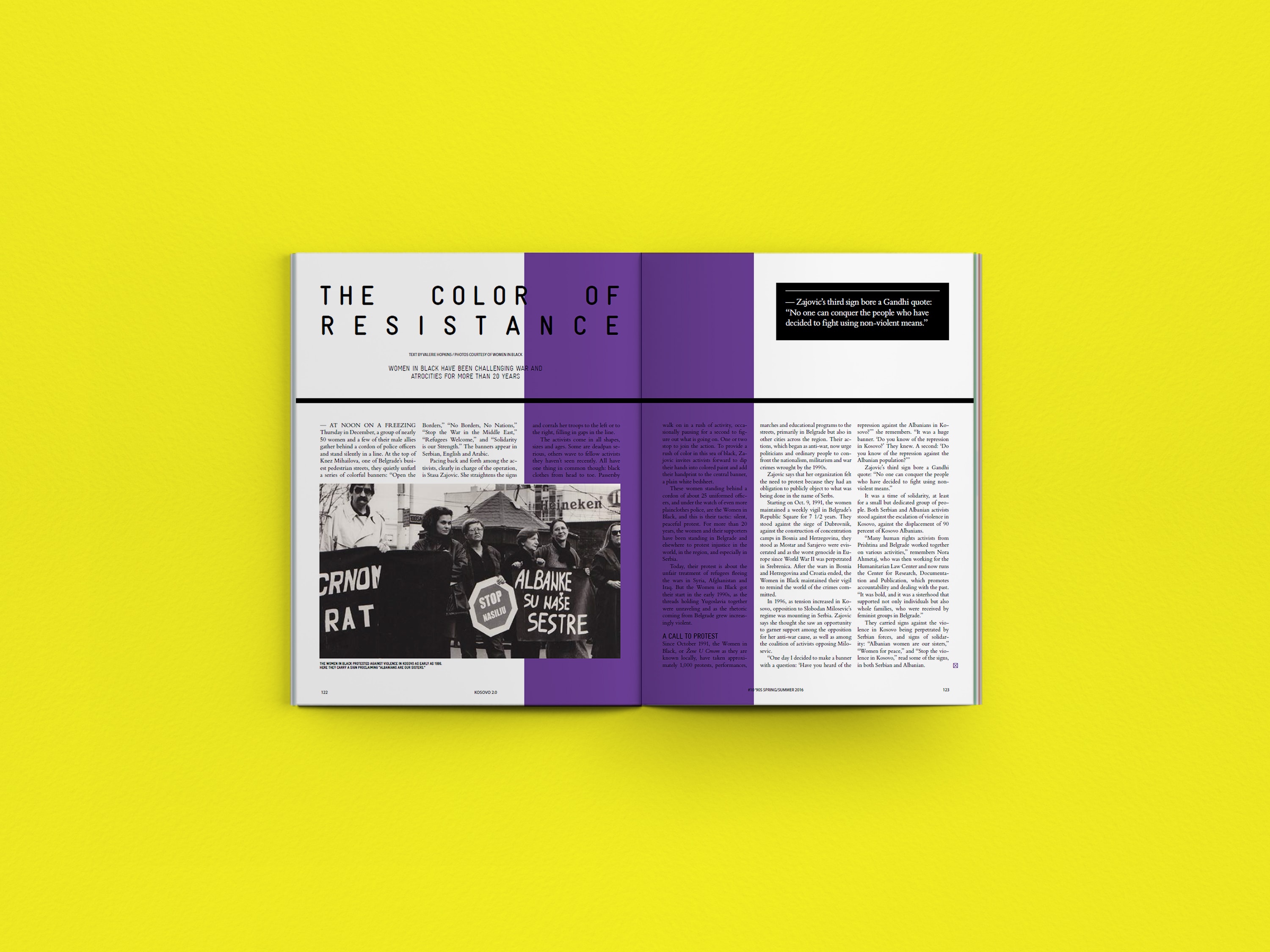 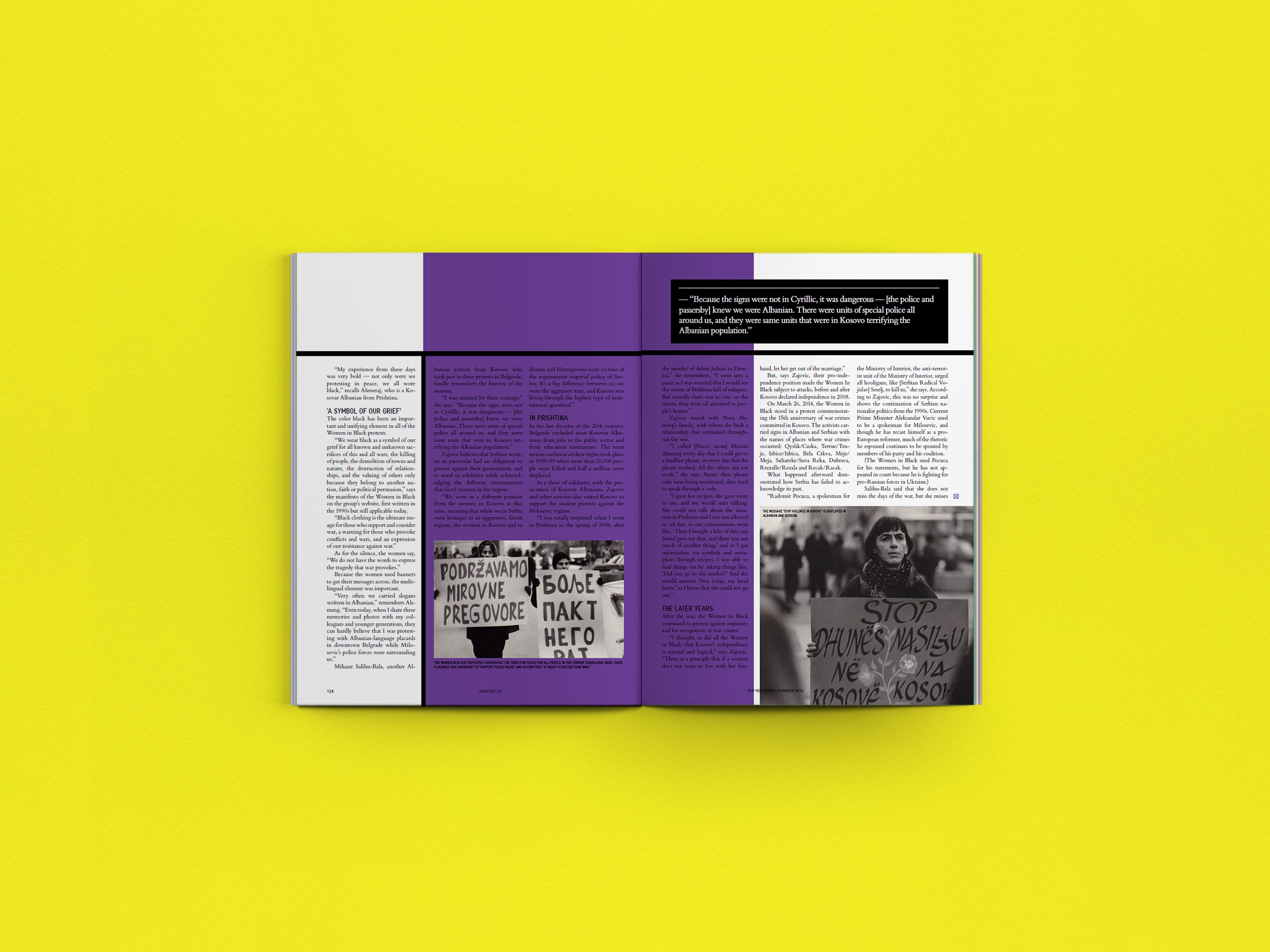 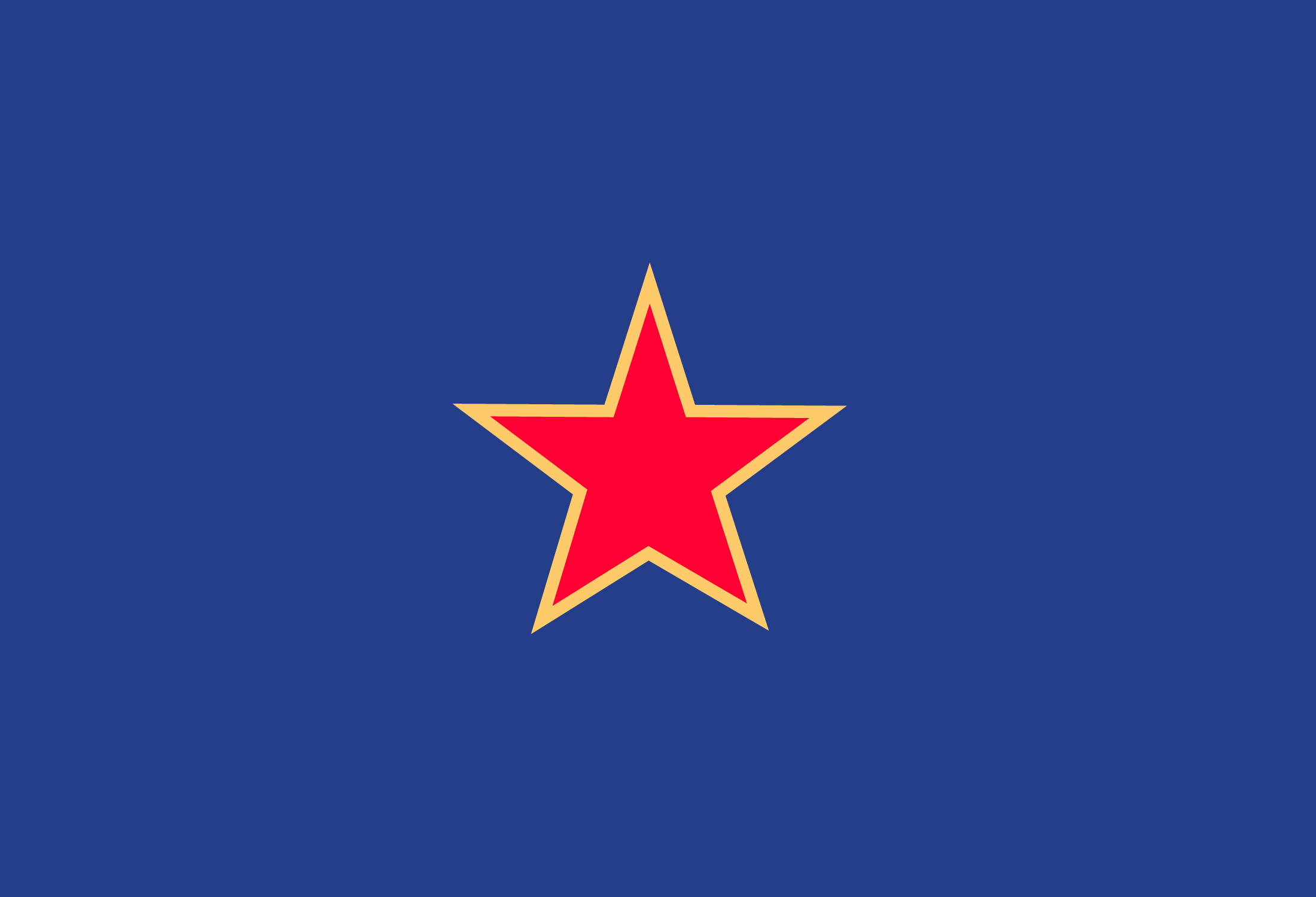 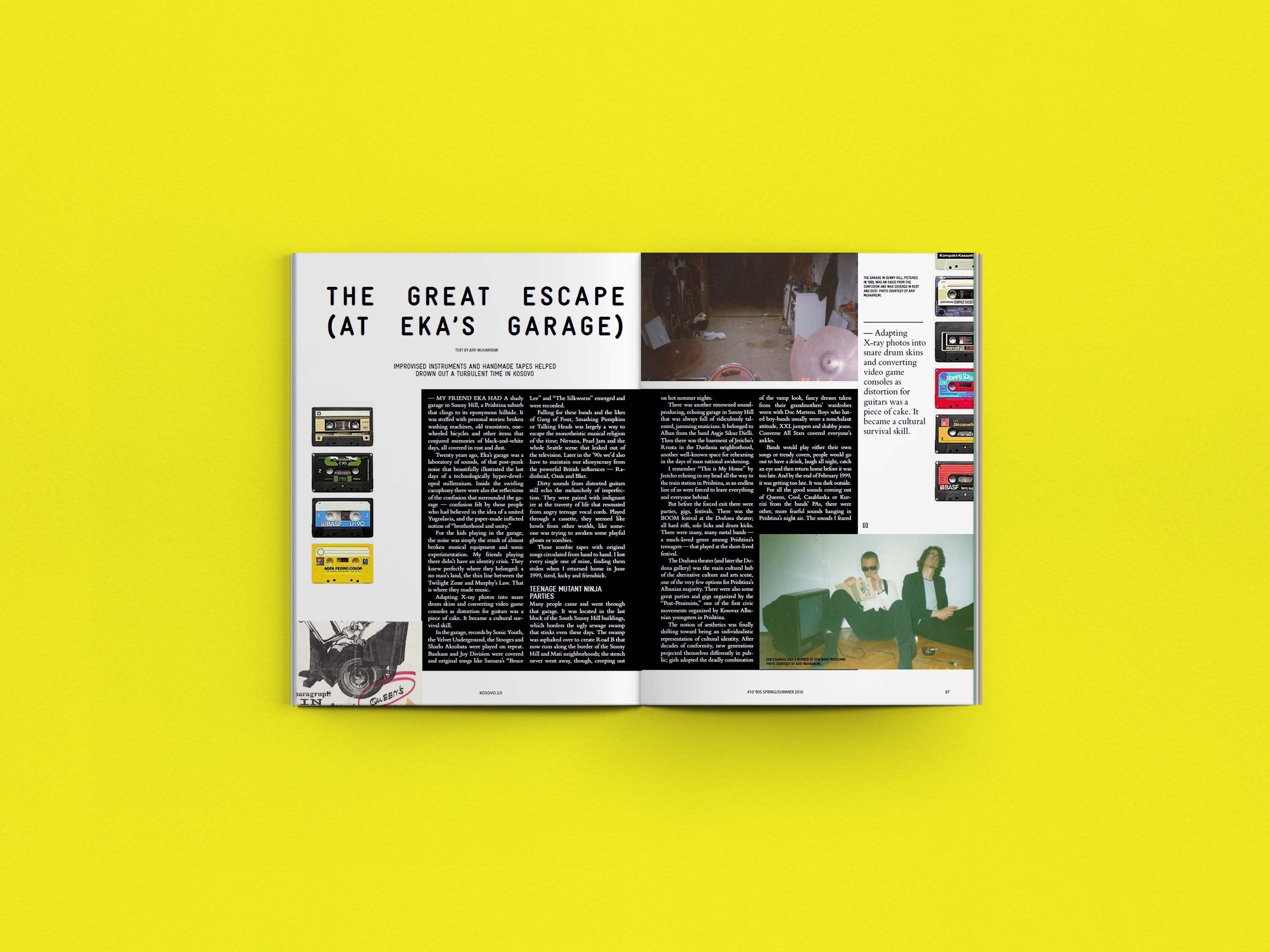 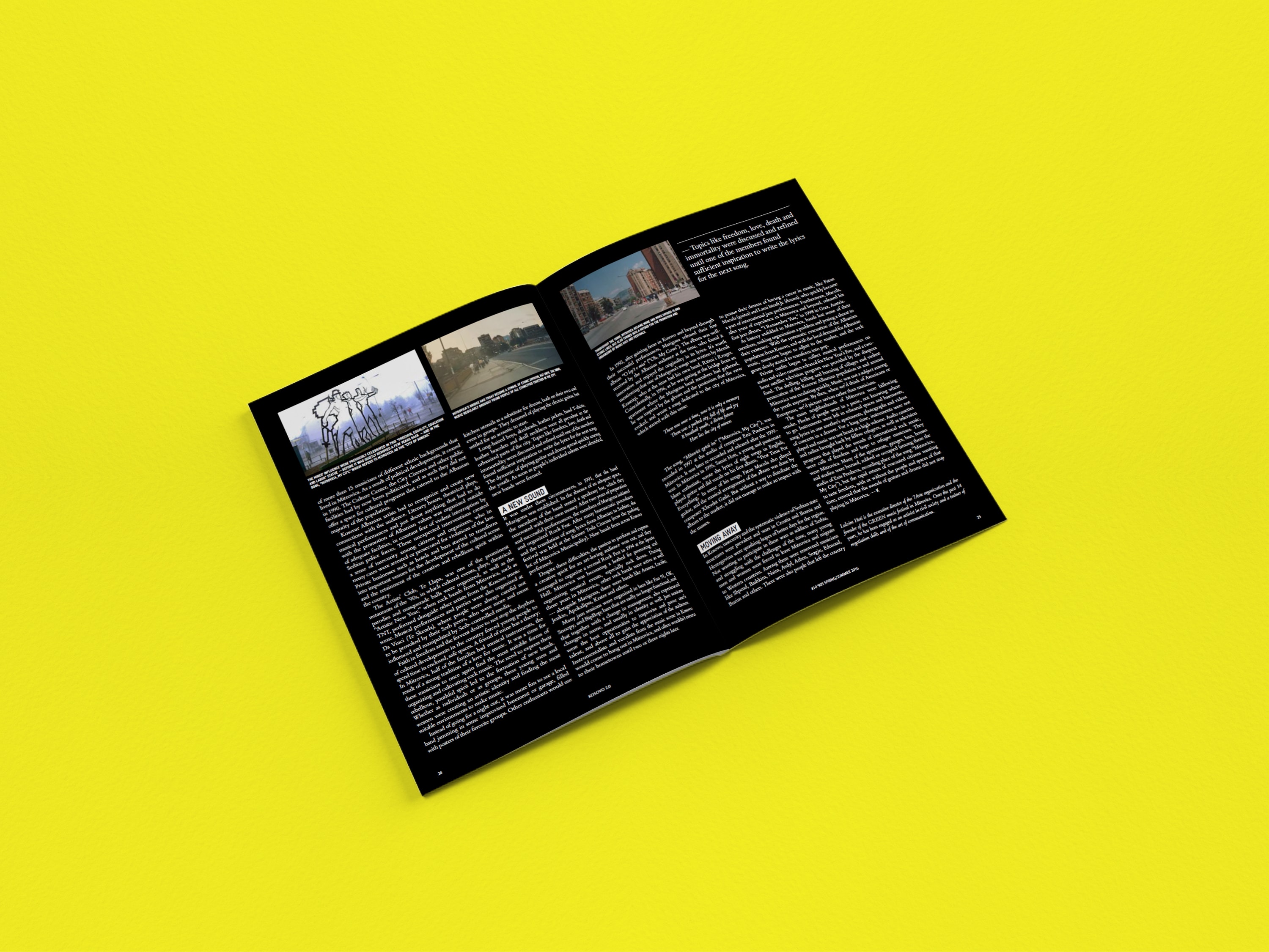 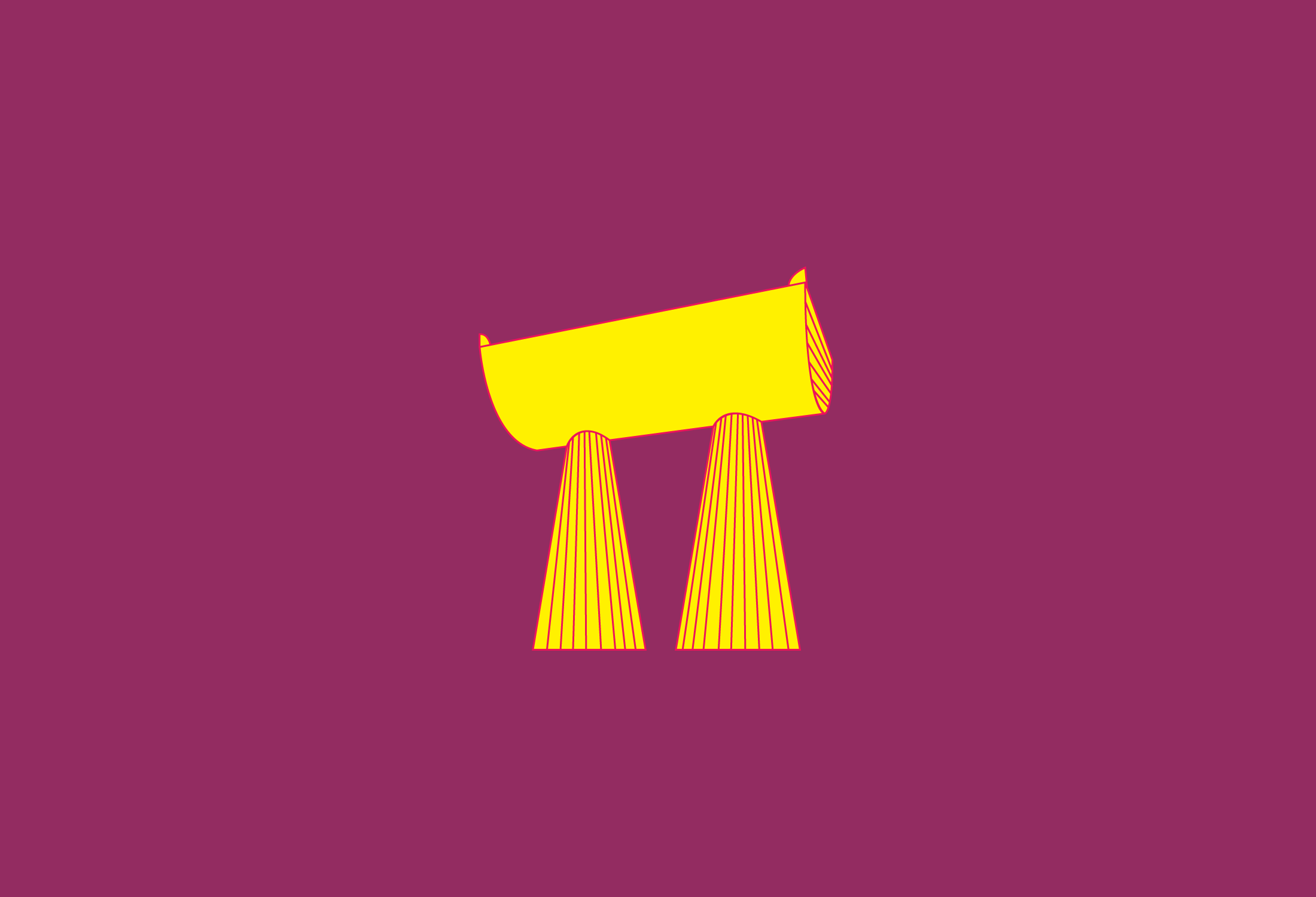 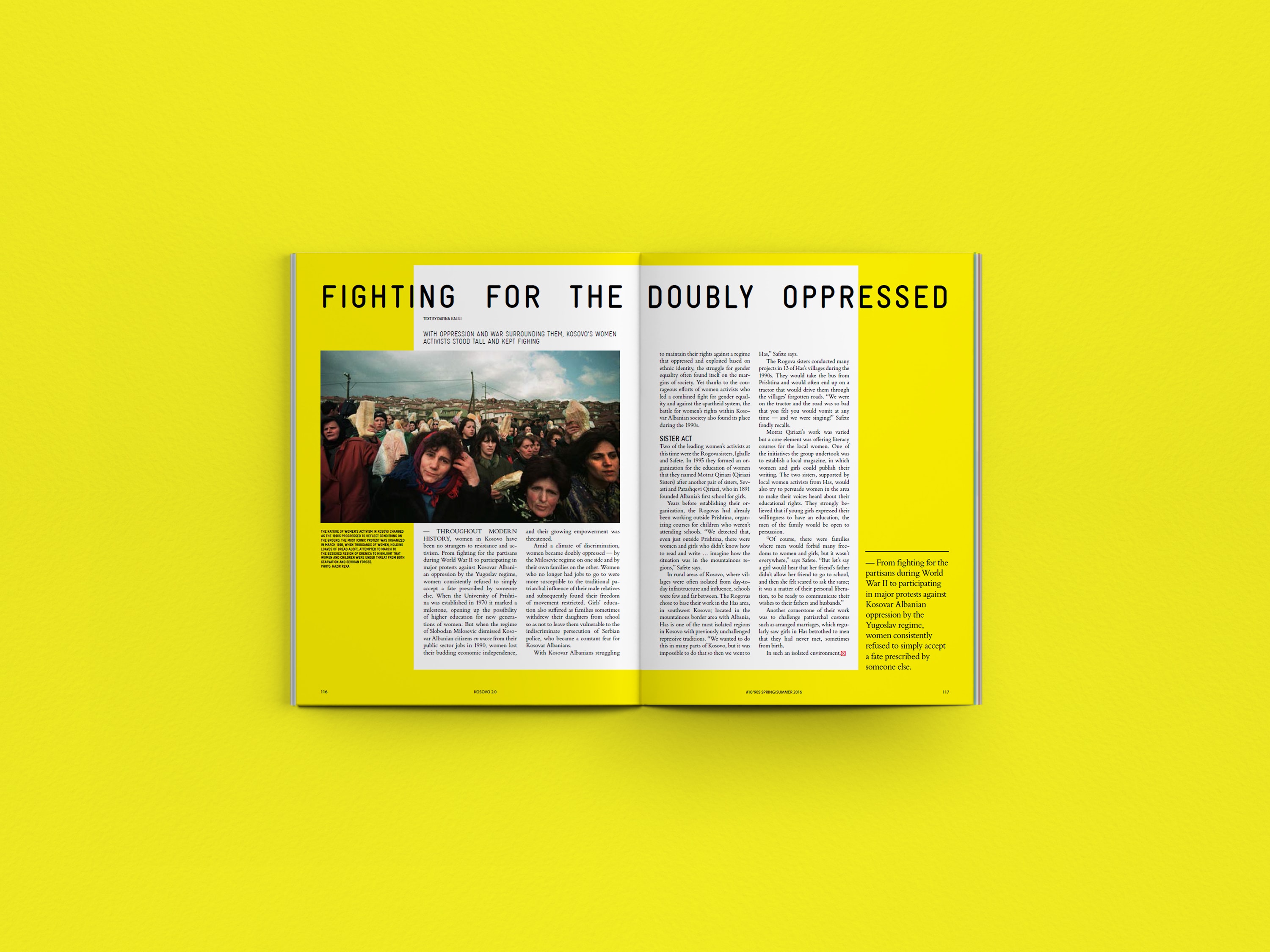 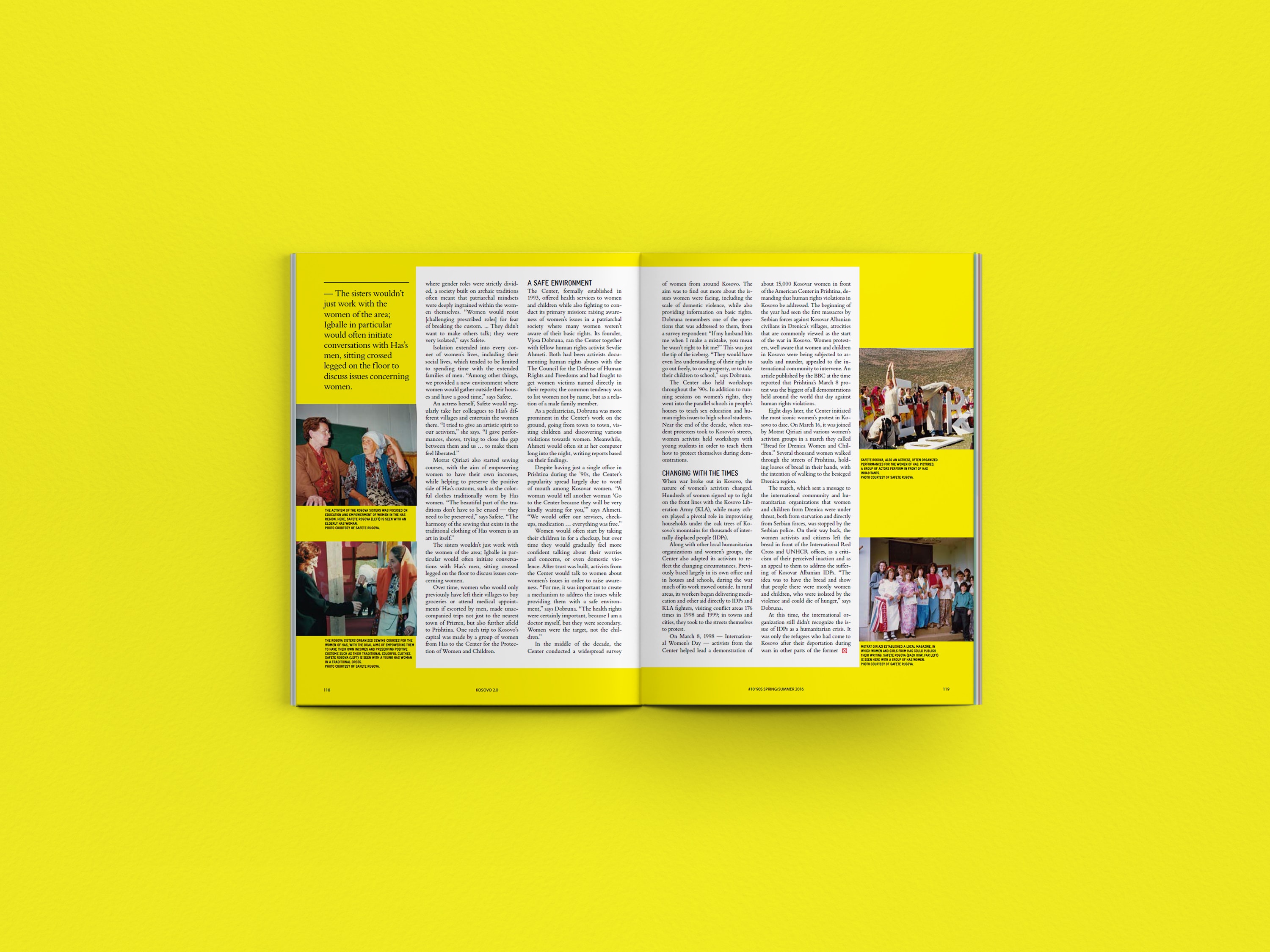 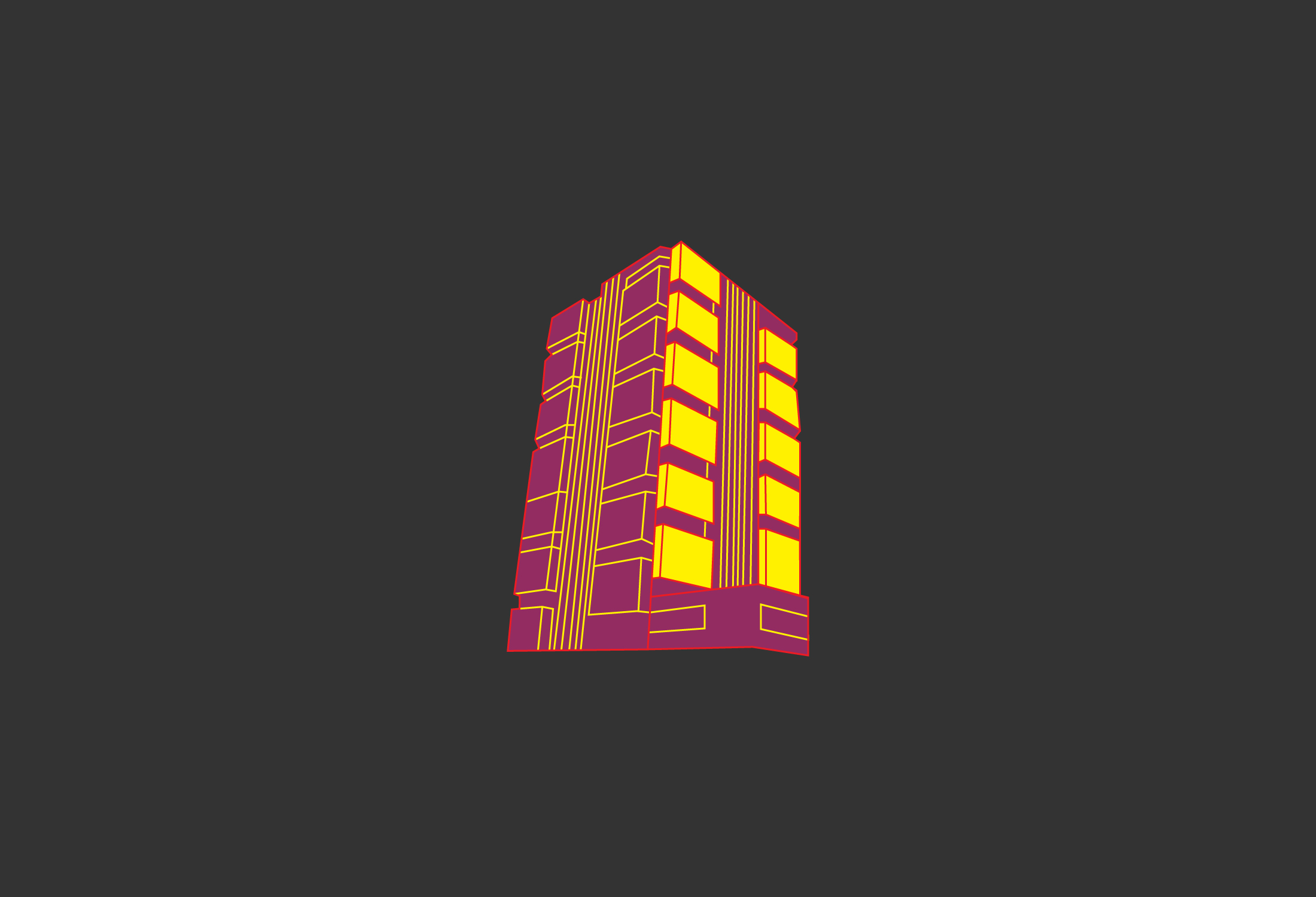 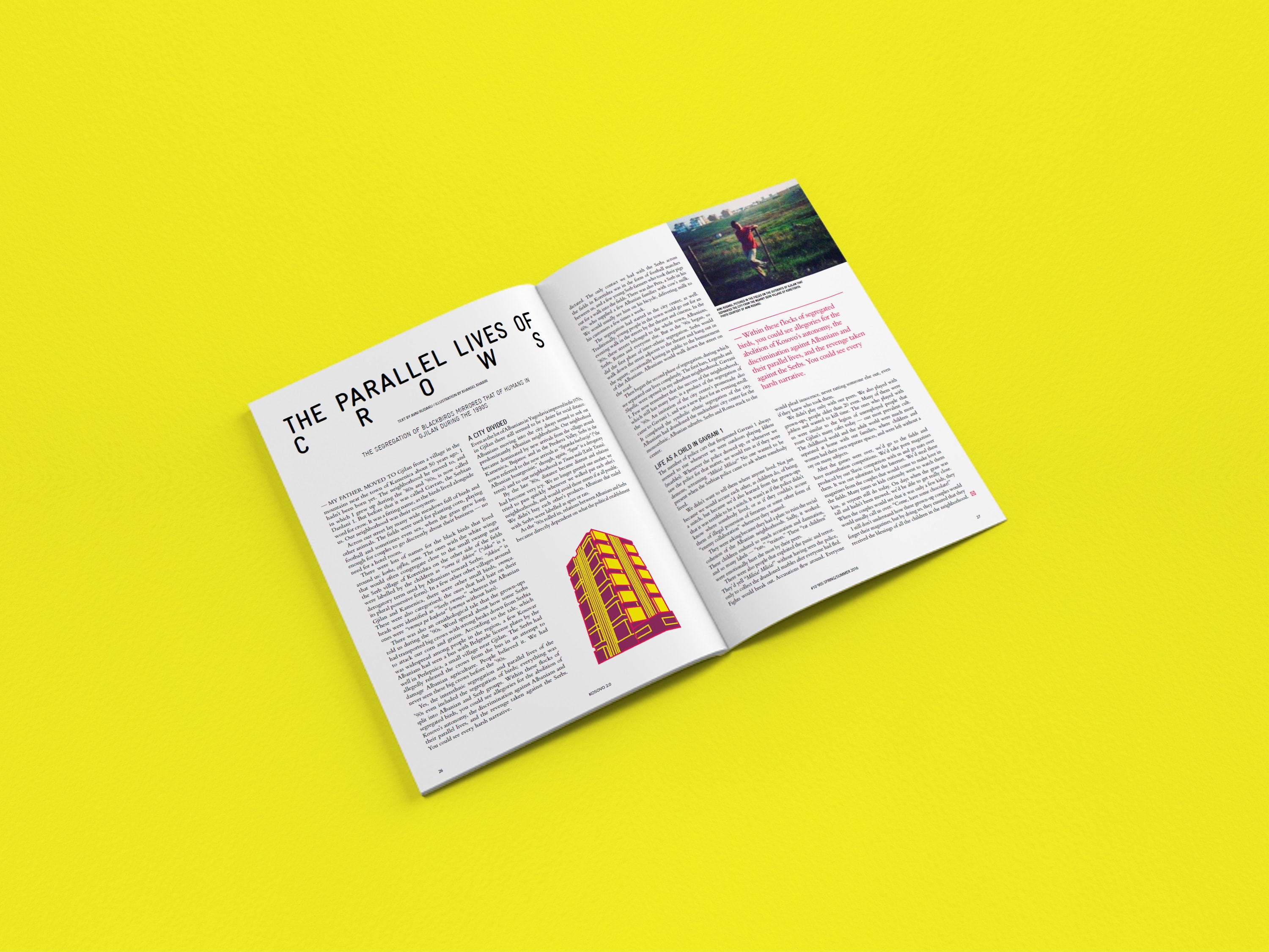 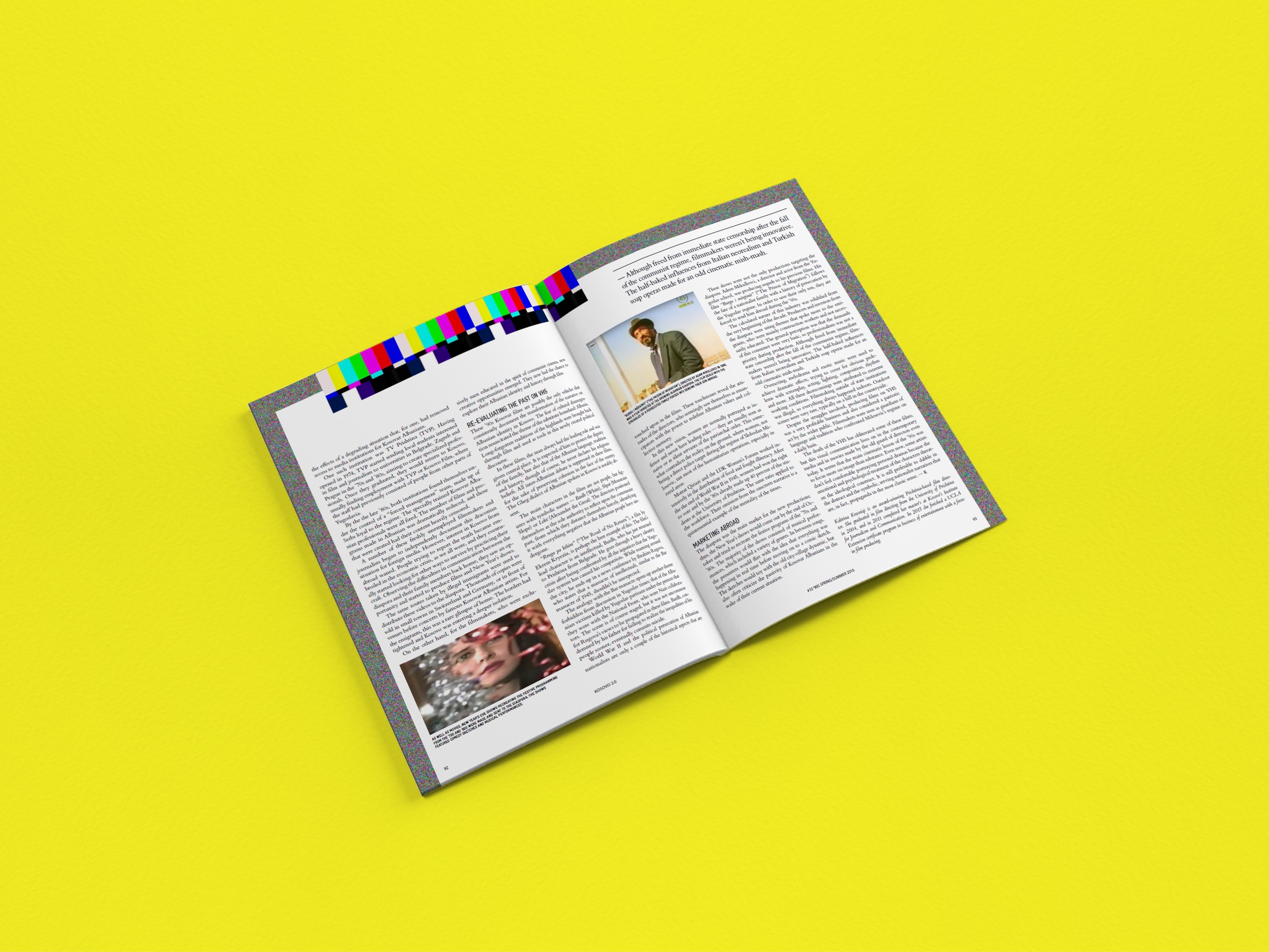